Proving that KISS and Atlantis, The Palm never do anything by halves, the iconic Rock & Roll Hall of Fame, multi-platinum selling band is joining forces with Dubai’s leading entertainment resort this NYE to put on the biggest concert event of the year, and Dubai residents are invited to watch the extravaganza poolside.

From 8pm-late, UAE residents can purchase a table on the Royal Pool deck from AED 2,500 per person, which includes free flowing champagne, premium wines, beers and spirits as well as bites including truffle fries, crispy calamari and spicy shrimp. Not only will the evening feature a pre-show from 9pm, as well as the largest KISS show of the band’s storied career, but from midnight, revellers can enjoy front row seats to Atlantis, The Palm’s legendary firework display as well as a record-breaking pyrotechnic show. Following the event, guests can enjoy a live DJ set from 1am or attend a seated after party in Nobu or Wavehouse from 12:15am- late.

With the performance set to take place on a specially built stage located on The Royal Beach, the Middle East’s first vertical concert will also be the largest concert production ever set up in UAE history. With guests of the hotel watching from the balconies of their very own ‘box suites’, those who don’t wish to stay overnight, can join the band poolside, settling in next to the action in front of the stage.

As a first of its kind hybrid event, not only will the concert be live-ticketed but also live streamed. Filmed with more than 50 cameras and 360-degree views, the show will be produced by City Drive Studios and will serve as the season premiere for a series of episodes for Landmarks Live In Concert. The show can be seen globally with 1080p Livestream and ticketing powered by Tixr and available on any computer, mobile, and Apple TV.

Putting nearly 400 crew members back to work for the first time in eight months, 80% of which will be UAE based, the production will take extraordinary on-site COVID protocols including daily testing and biometric crew wristbands to ensure highest safety standards for the entire event. The vertical concert layout also provides a safe social distancing environment with individual bathrooms, room service capabilities, contactless check-in and check-out, and a room for guests to stay the night in.

Obstructed and partially obstructed seating can be purchased from AED 2,500 per person based on a minimum of five people per table. Prices include free flowing champagne, premium wines, beers and spirits as well as bites from 8pm-12am, as well as premium views of the firework and pyrotechnic display and the after party. (21+). To book please call 04 426 2626. 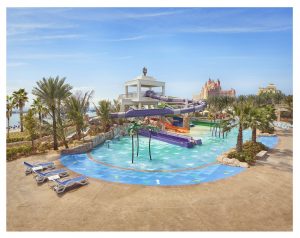 ATLANTIS AQUAVENTURE IS SET TO MAKE WAVES AS ONE OF THE LARGEST WATERPARKS IN THE WORLD WITH THE LAUNCH OF TRIDENT TOWER, SPLASHER’S LAGOON AND SPLASHER’S COVE

It’s the announcement that thrill-seekers the world over have been waiting for: brand new, world exclusive waterslides and two brand-new towers are being launched at 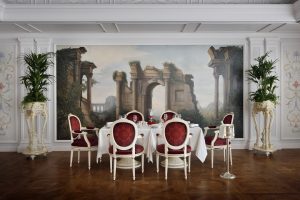 Make yours a marvelous Mother’s Day at Palazzo Versace Dubai

Never before have mums deserved so much love and attention! Recent events have been particularly challenging for mums who have had to add home schooling 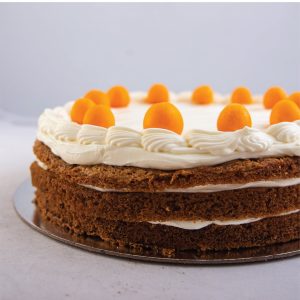 Looking for ways to safely celebrate the special ladies in your life this March? Whether it is your girlfriend, wife, or mother, treat your superwomen