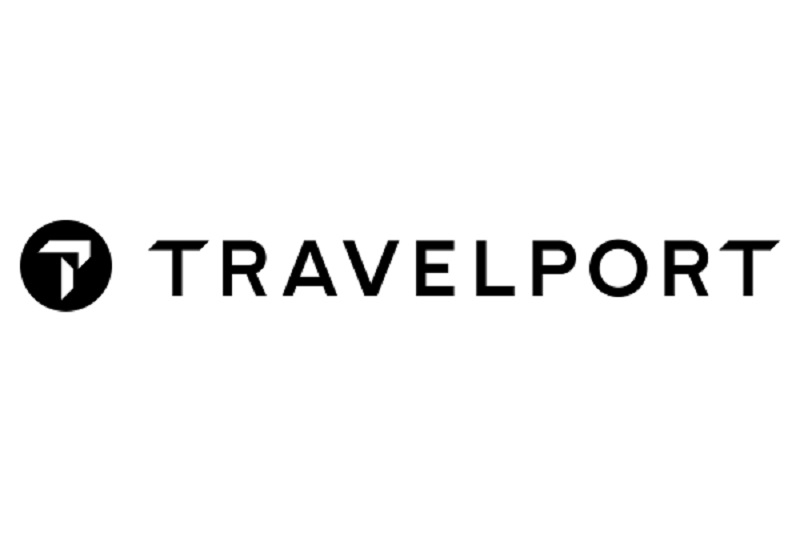 Travelport, a worldwide leader in travel retail, today announced it has appointed Tom Kershaw as its new Chief Product and Technology Officer.

Tom is a seasoned product and technology executive, with more than two decades of experience leading innovation, technical strategy and execution within both emerging and mature organizations undergoing transformation. He most recently held the title of Chief Technology Officer at one of the largest independent advertising platforms in the world, Magnite, Inc. (which recently acquired SpotX, following the merger between Telaria and Rubicon Project in 2020). In the role, Tom restructured and led an engineering and product team of approximately 600 developers, overseeing the integration of product and engineering into a common organization.

While at Rubicon Project, in 2017, Tom also co-founded Prebid.org, an open-source software organization dedicated to cultivating a new standard for cooperation in independent advertising exchanges to address industry challenges by facilitating collaboration and innovation. He grew the organization to more than 100 corporate members, over 1,000 contributing engineers and thousands of web publishers, and lead prebid.js to become the dominant form of advertising monetization on the Internet.

Prior to Rubicon Project, Tom was a Director of Product Management at Google where he led the Google Ads and Commerce product team in the APAC region, overseeing all global products built for publishers and buyers.  While at Google, Tom also led product management for the Google Cloud platform where he focused on infrastructure development and was heavily involved in re-structuring Cloud infrastructure pricing. During his career, Tom has also held leadership positions at Ericsson, VeriSign Inc., and Unisys Corporation.

Greg Webb, Chief Executive Officer at Travelport, said: “As Travelport+ is the central focus of our strategy, we’re continuing to invest heavily in our global technology and product resources to deliver more value to our customers with next-generation solutions. Tom is a proven change-maker, having led significant transformation in the enterprise Cloud space and global advertising sector, and I’m thrilled that he’s embraced the challenge of helping us modernize travel retailing. He brings invaluable knowledge and experience to our technology leadership team that will greatly support the evolution of Travelport+.”

Tom Kershaw added: “Progression in any industry requires bold changes and I’m greatly impressed with the direction Travelport is taking to facilitate simplified, modern retailing for the travel industry. I’m excited to join Greg and the entire Travelport team at such a monumental time in the company’s transformation journey and look forward to accelerating innovation and delivering products that bring significant and meaningful value to its customers.”

Tom is a graduate of New York University and London School of Economics, where he earned both a Diploma in Science and a Master of Arts degree in global and Latin American economics. 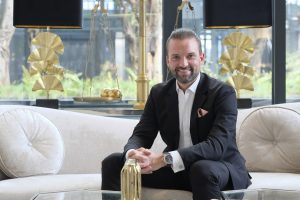 Veteran hotelier Gaylord Lamy has been named the new general manager of The Langham, Jakarta which is set to open in September 2021 and marks 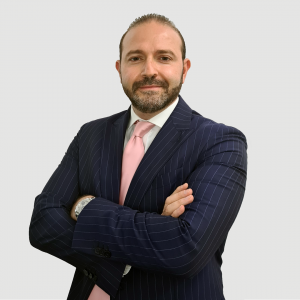 Al Tamimi Investments, the parent company of Nasma Luxury Stays, has appointed Dani Tabbara in the role of Chief Operating Officer. His previous experience in 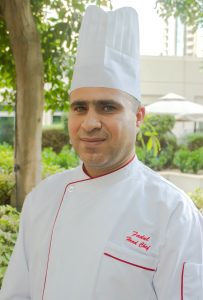 Ramada by Wyndham Downtown Dubai announces the appointment of Fadul Alkassem as its new head chef. Chef Fadul has more than 15 years of culinary