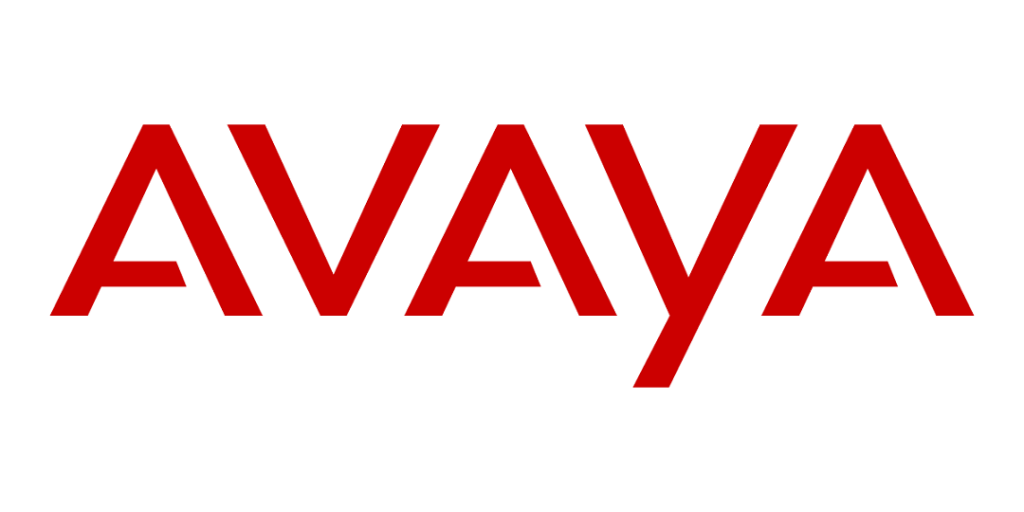 CAPS (Cloud, Alliance Partner and Subscription) was 40% of revenue, up from 23% a year ago.

“We drove solid second quarter results which highlight the company’s continuing momentum. But more importantly, they represent the significant work and strategic investments we have been making over the last few years to reshape our company and portfolio to be a leader in enterprise communications and collaboration,” said Jim Chirico, president and CEO of Avaya. “The playbook for our industry is not a secret. It is all about how you execute and I couldn’t be more delighted with our performance, which is why we are again raising guidance across several key financial metrics.”

(1) Non-GAAP gross margin, Non-GAAP operating margin (used below), Non-GAAP operating income, Non-GAAP net income, Non-GAAP earnings per share, adjusted EBITDA, adjusted EBITDA margin and constant currency are not measures calculated in accordance with generally accepted accounting principles in the U.S. (“GAAP”). Refer to the “Use of non-GAAP (Adjusted) Financial Measures” below and the Supplemental Financial Information accompanying this press release for more information on the calculation of constant currency and a reconciliation of these non-GAAP measures to the most closely comparable measure calculated in accordance with GAAP.

* We define TCV as the value of all active ratable contracts that have not been recognized as revenue, including both billed and unbilled backlog.

Avaya Spaces has helped Clemson University offer students a more immersive learning experience. Even for Clemson’s hands-on technical courses, the solution’s video and breakout room functionality integrates seamlessly with the experiential content in their learning experience platform for online and hybrid learning that truly supports both teachers and students.

AllOne Health Resources, Inc. (“AllOne”) based in Wilkes-Barre, PA signed a 3-year deal, choosing to implement Avaya OneCloud CCaaS and Avaya Cloud Office. This powerful combination will support a diverse workforce that includes in-house doctors, nurses, clinical staff, health counselors and call center agents. AllOne has successfully grown organically and through acquisition and needed a communications platform that would deliver scalability and reliability through the next stage of their growth plans.

In the U.S., Atento expanded their investment in Avaya OneCloud CCaaS to deliver custom integrations and additional agents for their customers, including national healthcare and telemedicine provider GoodRx. In addition to expanding capacity, this deal enhances the analysis of interactions and performance and adds advanced IVR capabilities that will enable GoodRx to enhance their Customer Experience.

Dauphin County, home to the state capital in Pennsylvania, signed a 5-year deal to deploy Avaya Cloud Office for over 1,800 users.

Ehli Auctions, a Washington-based online and in-person auction company, selected Avaya Cloud Office for its features and flexibility offered in a single solution to help digitally transform its business.

NEOBPO, a leading business outsourcer in Brazil working with customers across all verticals leveraged Avaya’s Subscription offering to move over 1,200 contact center seats.

Seine Saint Denis, the host of the 2024 Olympics, adopted Avaya Spaces as their work-from-anywhere collaboration solution for 8,000 users. After testing more than 10 alternative options, they chose Spaces because of its security, scalability, feature-richness and ease of use.

The Round Rock Independent School District in Texas is deploying Avaya OneCloud CPaaS, coupled with the Avaya Cloud Notification Solution, across their 55 campuses for mass notifications for scheduling and public safety announcements across end points and apps, including mobile devices, email, social media, indoor wallboards, and outdoor signage.

CRN®, a brand of The Channel Company, has given Avaya a 5-Star rating in its 2021 Partner Program Guide for the 13th consecutive year. To determine the 2021 5-Star ratings, the CRN® research team analyzed myriad partner programs and scored them based on several factors, including investments in program offerings, partner profitability, partner training, education and support, marketing programs and resources, sales support, and communication.

CreditSights published their Environmental, Social and Governance (“ESG”) investing framework focusing on ESG measures they have determined have the capacity to Materially Affect Credit Risk (“MACR”) in their coverage universe for U.S. Software & Services resulting in a #2 ranking for Avaya.

CAPS revenue will represent between 37% and 40% of Avaya’s total revenue guidance for FY21.

Cash flow from operations of 3% to 4% of revenue

The company has not quantitatively reconciled its guidance for adjusted EBITDA, non-GAAP Operating income, or non-GAAP EPS to their respective most comparable GAAP measure because certain of the reconciling items that impact these metrics including, provision for income taxes, restructuring charges, net of sublease income, advisory fees, acquisition-related costs and change in fair value of warrants affecting the period, have not occurred, are out of the company’s control, or cannot be reasonably predicted. Accordingly, reconciliations to the nearest GAAP financial measures are not available without unreasonable effort. Please note that the unavailable reconciling items could significantly impact the company’s results as reported under GAAP.

As Avaya’s CAPS metric reflects revenue that is already recognized, management believes it would be helpful to provide investors with a better view into the performance of the company’s broader-based OneCloud software solutions that are driving the company’s recurring revenue growth by also providing a forward-looking metric, Annualized Recurring Revenue, or OneCloud ARR.

Avaya’s outlook does not include the potential impact of any business combinations, asset acquisitions, divestitures, strategic investments, or other significant transactions that may be completed after May 6, 2021. Actual results may differ materially from Avaya’s outlook as a result of, among other things, the factors described under “Forward- Looking Statements” below. 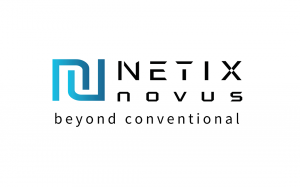 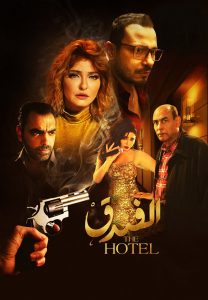 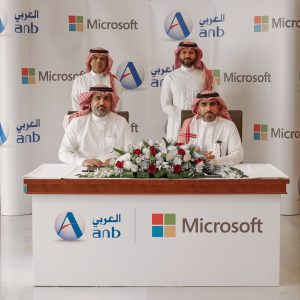