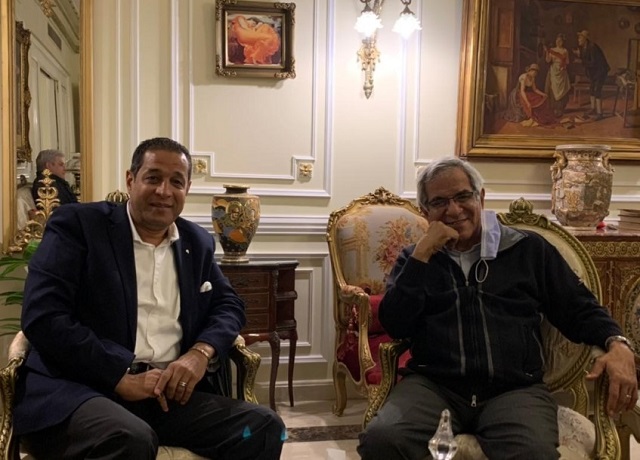 TIME to open its first two hotels in Egypt

UAE-based TIME Hotels will be opening its first two hotels in Egypt later this year – the five-star TIME Coral Resort Nuweiba in the Red Sea resort of Nuweiba and the four-star TIME Marina Hotel & Conference Centre near Al Alamein on the Mediterranean coast, which is being hailed as Egypt’s second capital

During a recent visit to check on the progress of the hotels, Mohamed Awadalla, CEO, TIME hotels commented: “Work is proceeding well at our TIME Marina Hotel and that property should be ready to open in August. As for the TIME Coral Resort, that hotel is already open and operating, so it is only a case of re-branding the hotel and opening under our management this summer

“These hotels are our first in Egypt and will broaden our footprint from the Gulf to the Mediterranean, with 16 properties situated in UAE, Doha, Saudi Arabia and now Egypt, with a further five in the pipeline

“This hotel is ideally placed to service the enormous number of corporate companies that are basing their operations here, some new, some relocating from Cairo, as well as an increasing amount of general commercial activity. The city will eventually be built across 50,000 acres in three stages, stretching for 60km away from the coast, attracting an estimated three million residents,” added Awadalla

The five-star 203-key TIME Coral Resort Nuweiba, is situated in the Red Sea resort of Nuweiba on the east coast of the Sinai peninsula, approximately 140km from Sharm El Sheikh. Overlooking the Gulf of Aqaba, the hotel features three restaurants and bars with extensive gardens and palms with a private sandy beach, ideal for diving enthusiasts

“This beautiful resort hotel is perfect for those looking for complete relaxation in unspoilt and tranquil surroundings. We believe it has tremendous potential for the leisure market. It is only 90 minutes’ drive from the international airport at Sharm El Sheikh and only 70-100km from Taba International Airport and Eilat (Ramon International Airport). Plans are already afoot to develop the area sympathetically, with craft shops, restaurants, bars, Bedouin heritage centres, desert safaris and a diving centre

“Nuweiba is very popular with Israeli visitors, particularly seniors, as well as Egyptians, many looking to get away from the hustle and bustle of Cairo. We will focus on these markets as well as encouraging charter operators, once the current global travel restrictions start to ease,” added Awadalla

Although the global tourism sector has almost ground to a halt in terms of international arrivals, domestic tourism has ballooned in many countries such as the UAE, and Egypt has been no exception. Its exceptional resilience was borne out by the latest figures from international research and consulting firm Colliers

“Egypt is ready to bounce back as soon as international borders open again and international flights resume, especially after the opening of the largest museum in the world in Cairo, which will definitely be one of the country’s biggest tourist attractions. In addition, the vaccine rollouts in some of Egypt’s key source markets will undoubtedly bring optimism and confidence back to its tourism sector,” said Awadalla. For more information, please log onto http://www.timehotels.ae/ 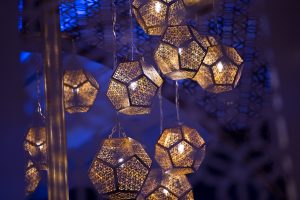 The anticipation is over, joyous family and friends gatherings, and expressions of gratitude and generosity are finally here through the holy month of Ramadan. This

Cherish Ramadan traditions with your loved-ones at Ramada Ajman 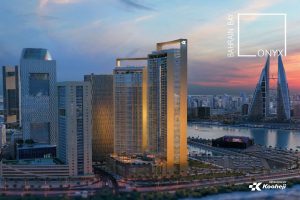 Sourcing a new luxury home can create the need to choose from leisure and work amenities, but compromise is far from the vocabulary of The