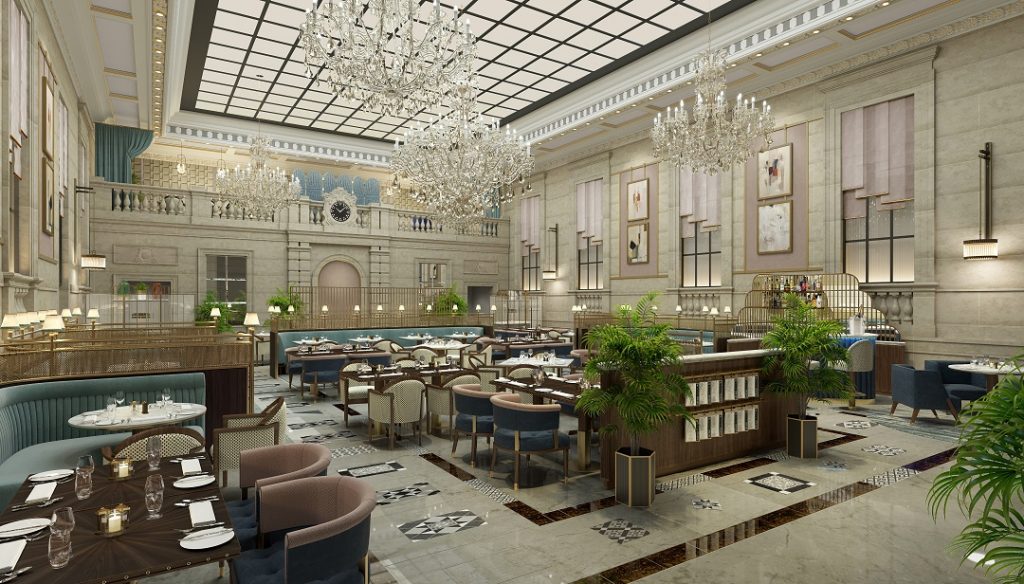 The Langham, Boston is pleased to announce the appointment of Stephen Bukoff as Executive Chef. In this role, Stephen will lead the culinary team at The Langham, Boston, overseeing not just Private Kitchen (in-room dining) and banqueting but also the hotel’s highly anticipated new restaurant, GRANA and charming new destination bar, The Fed

Initially opening for breakfast, lunch and weekend brunch, GRANA will be set in the former grand hall of the Federal Reserve Bank of Boston, at the heart of the newly transformed hotel, which will reopen in June, after an extensive historic renovation. Glamour meets worn-in authenticity at the new classic restaurant, with Italian family-style meals and an inviting atmosphere. GRANA’s original soaring ceilings, ornate moldings and fixtures, lush velvet furniture and world-class art collection make it the most perfectly imperfect setting for an approachable and shareable menu of authentic Italian dishes created to inspire long conversations, festive celebrations and years of return visits. Refined but approachable, the GRANA dining experience, helmed by Chef Stephen, is primed to be reminiscent of an afternoon in Italy

“We are so excited to bring this native son back to Boston for our exciting re-opening,” said Michele Grosso, managing director of The Langham, Boston. “We anticipate our bar and restaurant both becoming iconic celebration destinations in Boston where patrons truly feel looked after, not just served, and we are confident that Chef Stephen can achieve those goals

Prior to joining The Langham team, Stephen spent 16 years with Four Seasons Hotels, starting in Boston before taking his talents across the Western United States and Canada. A graduate of the prestigious Culinary Institute of America, Stephen worked as a chef de partie at Four Seasons Boston, then became Sous Chef at Four Seasons Westlake Village in California before moving onto YEW Seafood + Bar at Four Seasons Vancouver. Most recently, Stephen was the Restaurant Chef at EDGE Restaurant + Bar, the highly successful flagship steakhouse at the Four Seasons Denver, where he was often covered by local media as a rising star to watch in the area

Chef Stephen’s appointment comes on the heels of the exciting addition of Kyung Lee, who joined The Langham, Boston team in November as the hotel’s new Director of Food & Beverage

“I am thrilled to bring the experience I have gained not just from my culinary career but from around the world to my hometown,” said Stephen. “I’m looking forward to utilizing incredible locally-sourced produce, meats and seafood to create the kind of food that goes perfectly with The Langham’s promise of being a new American classic in the Boston market. I eagerly await the opportunity to help our guests create the type of lasting memories that The Langham has always provided but in a new, innovative way 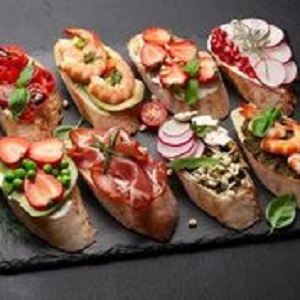 Jeddah’s Habsburg restaurant in the elegant Rosewood Jeddah, is launching a lavish Italian night this month for a true taste of one of the world’s 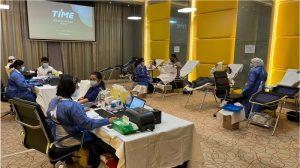 UAE-headquartered hospitality company TIME Hotels, has delivered on its commitment to staff welfare and the environment, steadfastly supporting local community initiatives, after a half-year review 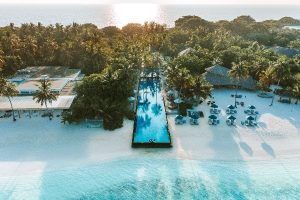 Fairmont Maldives Sirru Fen Fushi, a secluded island hideaway in the archipelago’s secluded Shaviyani atoll, has announced the launch of a new collection of unforgettable