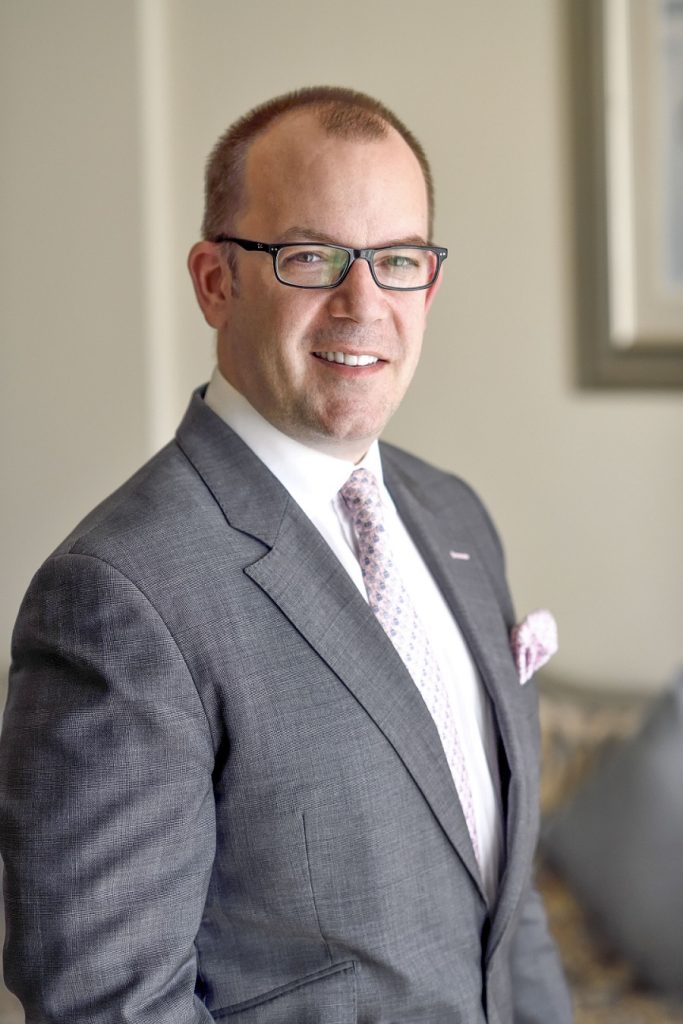 Kempinski Hotel Ishtar Dead Sea Kicks off 2021 with the Return of the Hotelier Sébastien Mariette, as Cluster General Manager

Sébastien Mariette returns to the leading luxury escape of the Dead Sea, Kempinski Hotel Ishtar Dead Sea, as its Cluster General Manager joining after his most recent post in Egypt with Kempinski as an Area General Manager. Located at the lowest point on earth, the Dead Sea, he will be managing the iconic Kempinski property, which was built as an affectionate tribute to the Hanging Gardens of Babylon, in addition to his supervisory role at Kempinski Hotel Aqaba Red Sea

S. Mariette is a seasoned hotelier who has been with Kempinski for the last 14 years, where he has demonstrated a dynamic business approach that was certainly reflected in guests experiences and maximised operational profits, as well as in creating a multicultural working environment

“Sébastien is a seasoned and hands-on general manager, and we strongly believe that he will not only successfully manage the leading Kempinski Hotel Ishtar Dead Sea, but also provide key strategic and operational support to Kempinski Hotel Aqaba.” says Wafik Youssef, Vice President Operations, Middle East & Africa. “With his diverse experience and being an experienced brand ambassador of Kempinski, we are confident that Sébastien will continue positioning the brand as the leading luxury hotel at the unique destination of the Dead Sea, the lowest point on earth.” Mr. Yousef, reiterated

“Having returned to Jordan as Cluster General Manager of these wonderful Kempinski hotels, I am delighted to be part of the accomplished teams of these prestigious properties. Kempinski Hotel Ishtar Dead Sea, where I will be based, is an exquisite haven that provides unparalleled getaways for travellers seeking luxury escapes crafted with memorable experiences. Despite the recent global challenges, I am confident that, along with the expert team of the hotel, we will overcome these interim circumstances and continue positioning our hotel as the leading place to stay when travelling,” Sébastien Mariette stated 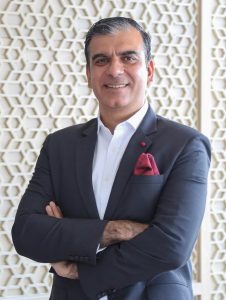 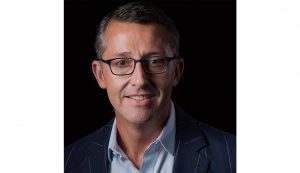 Collinson, a global leader in customer benefits and loyalty, has today announced the appointment of Chris Ross as Chief Commercial Officer for Europe, Middle East 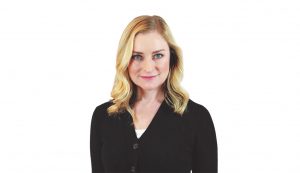