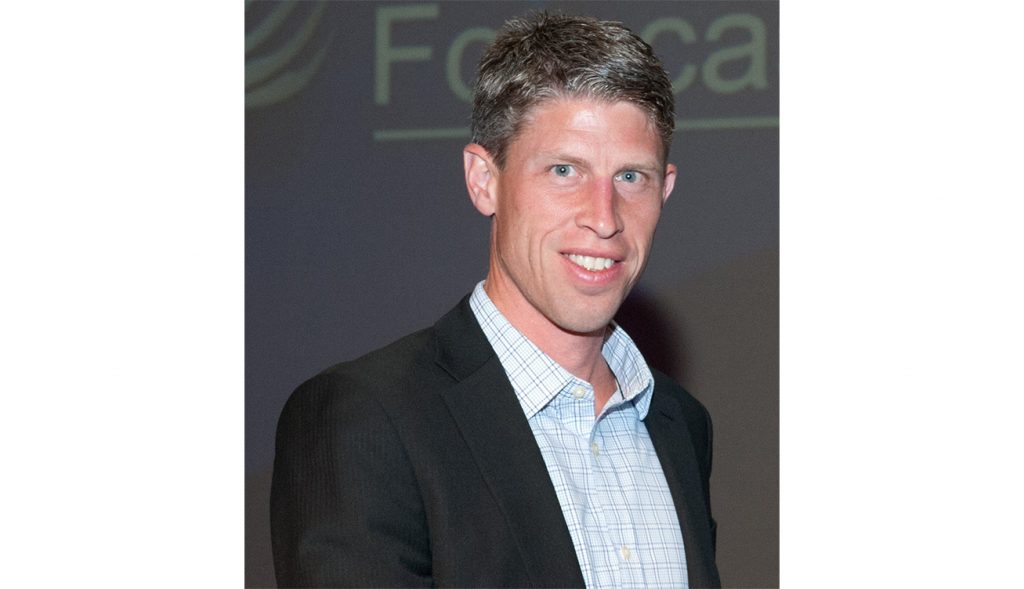 Boeing [NYSE: BA] anticipates demand for 2,945 new airplanes in the Middle East valued at $685 billion over the next two decades, as the industry recovers from the COVID-19 pandemic in the medium and long term. The projection is part of Boeing’s 2020 Commercial Market Outlook (CMO), an annual forecast of 20-year demand for commercial airplanes and services.

The 2020 CMO reflects the impact of the pandemic and Boeing’s view of near- medium- and long-term market dynamics globally and regionally. Commercial aviation and services markets will continue to face significant challenges earlier in the 20-year forecast, while showing resilience and a return to growth trend over the longer term.

Over the next 20 years, passenger traffic growth in the Middle East is projected to increase by an average of 4.3% per year, above the global average of 4% growth per year.

“In recent decades, several airlines in the Middle East have leveraged their geographical position to connect rapidly growing Asian economies and the more mature markets in Europe,” said Darren Hulst, Boeing vice president of Commercial Marketing. “At the historical crossroads connecting Europe, Africa and Asia, the Middle East and its airlines will remain a critical hub of sixth-freedom passenger flows and cargo throughout the 20-year outlook.”

Additional highlights in the 2020 Middle East CMO include the following:

In the widebody segment, Boeing forecasts Middle East demand for 1,280 new passenger airplanes by 2039. While this reflects challenges to long-haul markets that are both typical to air-travel shocks and specifically due to the pandemic’s impact on international travel, the CMO forecasts a recovery to pre-pandemic trends in the medium and long term. The Middle East’s replacement demand is also a growing share of new widebody airplane demand.

In the near-term, domestic and short-haul markets around the world are expected to recover earlier from pandemic effects. Middle East single-aisle seat capacity more than doubled over the past five years for destinations outside the region. The CMO projects a near tripling of the single-aisle fleet by 2039 to further serve this growing segment of the market.

Since 2000, Middle East carriers have grown their share of world air cargo traffic from 4% in 1999 to 13% as they rapidly grew their widebody passenger and freighter fleets. Freighters represent a continued area of opportunity for Middle East airlines with the fleet projected to nearly double from 80 in 2019 to 150 by 2039.

“While aviation has seen periodic demand shocks since the beginning of the jet age, the industry has recovered from these downturns every time as aviation plays an integral role in the global economy,” Hulst added. “The current market disruption will shape airline fleet strategies long into the future as airlines focus on building versatile fleets that provide future network flexibility, maximizing capability while minimizing risk and improving efficiency and sustainability.”

The complete CMO forecast is available at http://www.boeing.com/commercial/market/commercial-market-outlook/

Travelport and Amazon Web Services team up to power a “simpler, smarter and better future” for travel retailing 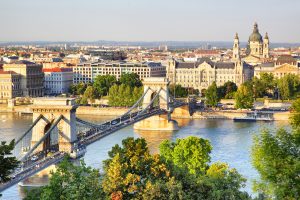 flydubai expands its network in Europe

flydubai, the Dubai based airline, has announced the start of flights to Budapest and Ljubljana. The carrier will operate three weekly flights to Ljubljana from 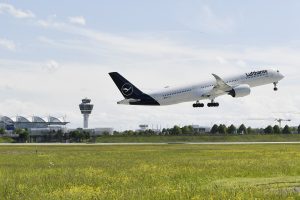 Falling incidence levels and the progressing vaccination campaign, as well as the subsequent ease of travel, have stimulated air traffic at Munich Airport. At the